My way to mährle
– Dagmar Fresenius

Ever since I can remember, needlework has been my great passion. It started quite banally with a shoulder bag woven from wool on the school weaving frame – probably every child has done it at some point! Although I took a completely different path professionally, this passion has never let me go. It was simply the perfect balance for me next to job and family: my personal yoga.

Even if there was not so much time, I lived at least according to my favorite motto: Buying wool is fun! And that’s what I did. Bought wool until a pretty imposing stock had accumulated under the roof. So I was always able to hit the ground running as soon as my kids felt like doing something without mom from time to time – mostly blankets, since you don’t have to concentrate and count along too much here.

When I got hold of a reportage about sheep farming in Australia and the way the wool gets to Europe I was shocked and became very thoughtful. My hobby should not harm anyone. Neither let animals suffer nor pollute the climate and the environment. My wool stash under the roof became something of an eyesore for me. I saw the mountain of wool in front of me and wanted to never touch it again. I was now more and more concerned with the subject. I wanted to buy yarns made from local wool and be able to trace where the sheep lived and how they were kept. Well!

Although the dikes in northern Germany are full of the woolly four-legged friends and I could see large herds everywhere in Germany, there was no such wool to buy. Glimmers of hope were still isolated farm stores that met my expectations of animal welfare, but simply could not offer the color variety. And now? Well, I’ll just produce my own wool!

And that was exactly my mission in the summer of 2019. My plan was to buy, spin and dye the raw wool in twelve weeks. Well structured, with lots of ambition and energy, it was a well thought out plan. So I grabbed kid and cone, drove to many sheep farms and even walked to the Hallig Süderoog. I didn’t leave until I could take my 20kg bags with me and ship them in moving boxes to a rented garage. By the end of August, I was ready to start processing, even optimally on schedule. No chance! The wool has to be industrially washed before it is allowed on the spinning mill machines. Also, small quantities of wool have a waiting time of about 9-12 months. Time I didn’t want to spend waiting! And larger spinning mills didn’t even accept orders under 500kg of raw wool. No problem! Then I just buy 500kg of raw wool…until I realized that for 500kg of washed raw wool you need about a ton of unwashed wool. As a comparison: That is an entire flock of sheep of about 500 animals, since belly and leg wool is not processed. 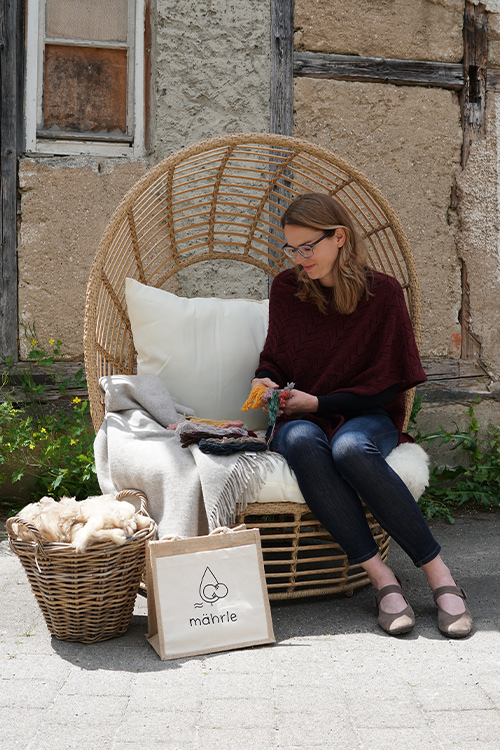 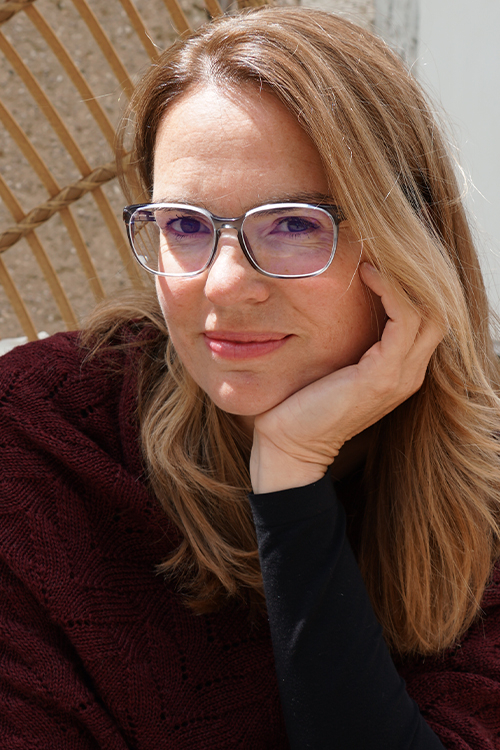 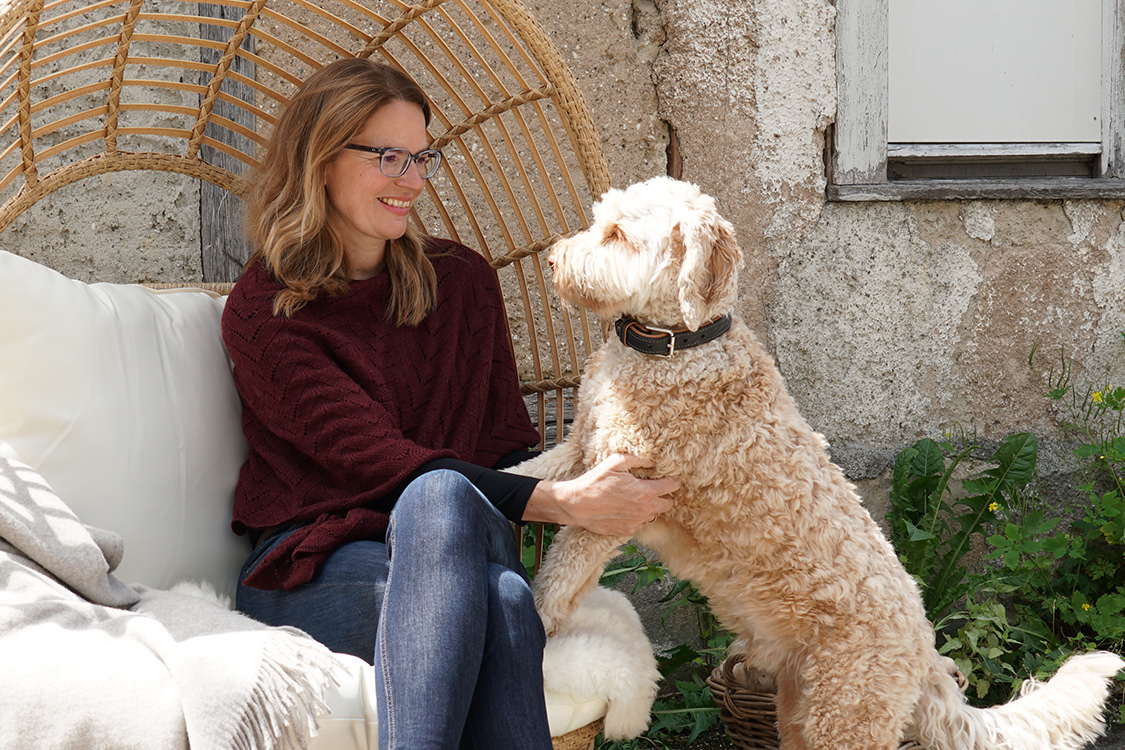 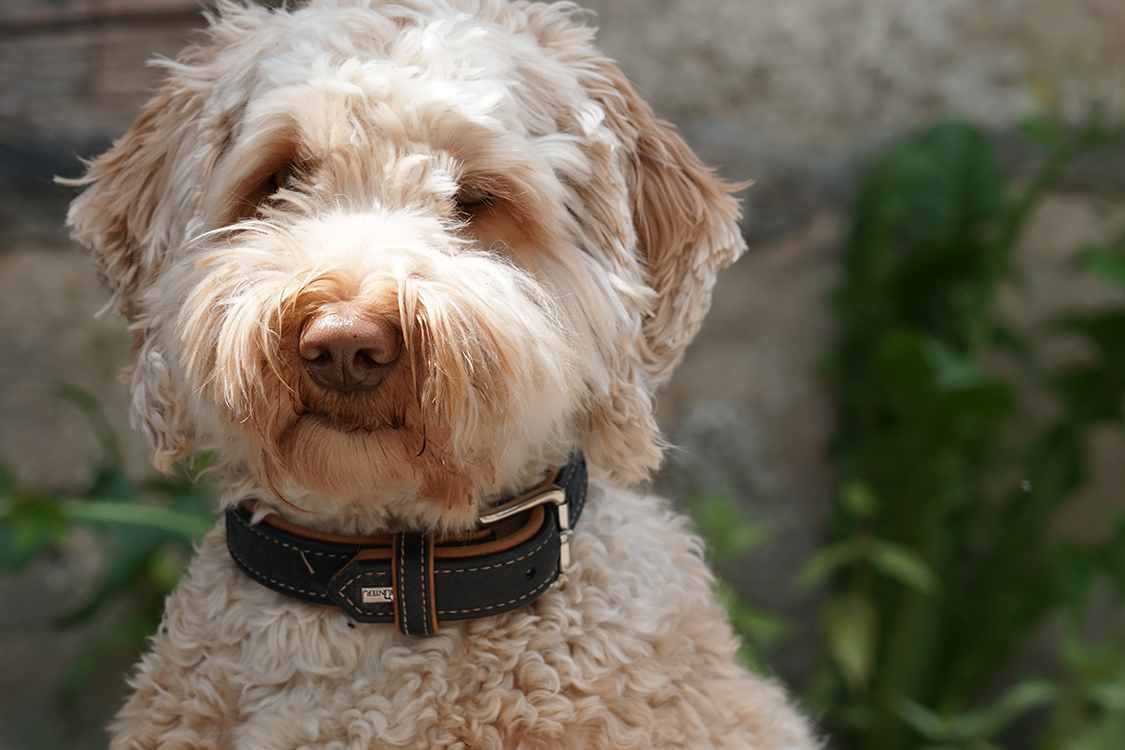 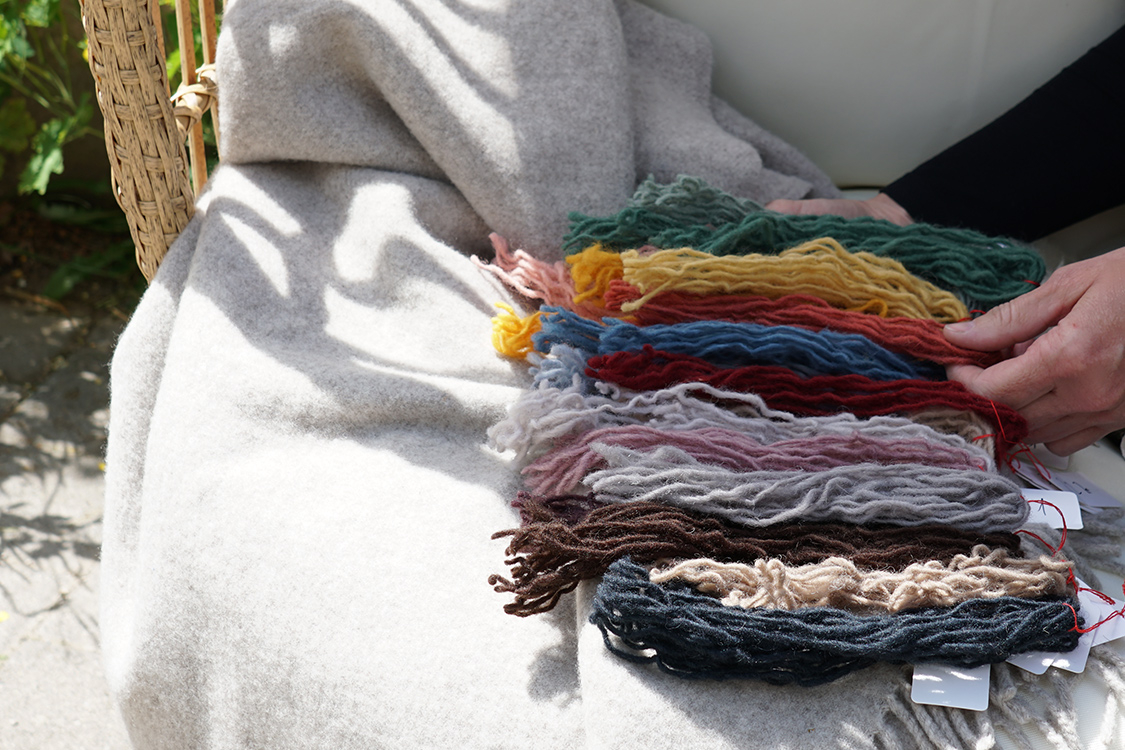 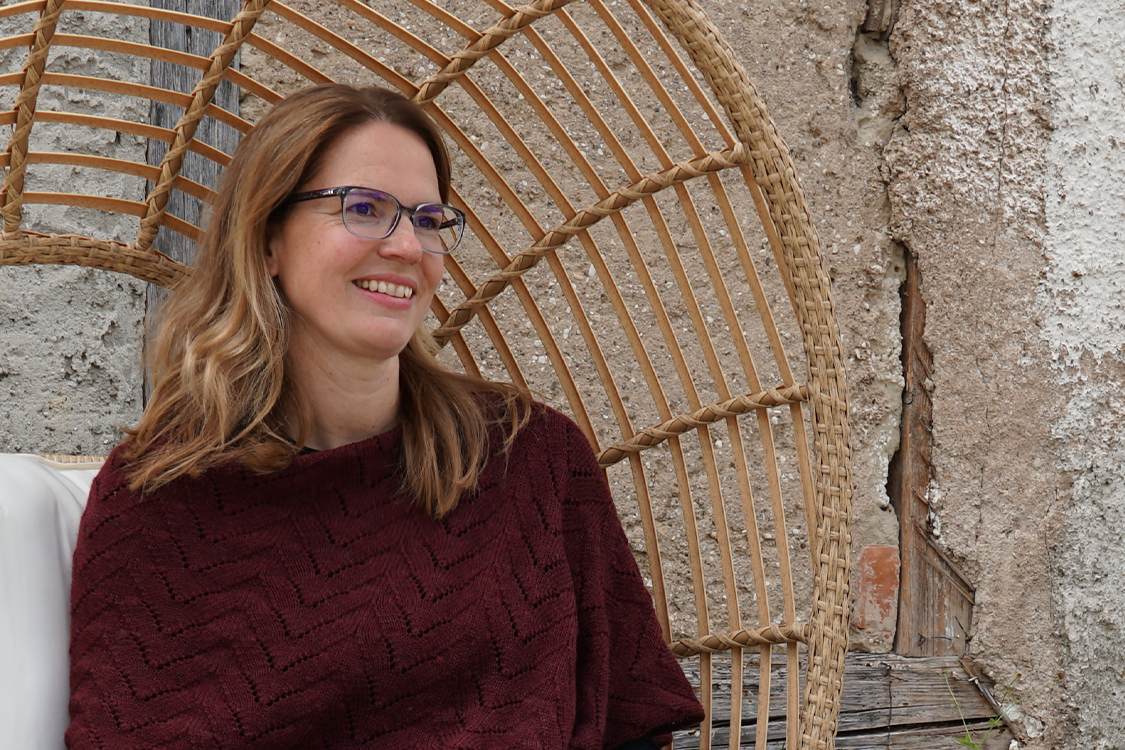 How should I get sorted wool in this order of magnitude? Which shepherd still sorts his wool today, since it is usually simply thrown away for lack of buyers?  John from the island of Föhr believed in my idea from the beginning and was enthusiastic enough to offer me my first 800kg of sorted wool. A moment I will probably remember forever. It was the only way I could start my business. After that I was joined by Tina with her rare linen sheep and Elmar the Rhön shepherd.

Meanwhile I have a great shepherd family as partners: John, Martina, Elmar, Knut, Henning & Pay and Andreas & Dieter. Together with our agency graphik-pool and the creative Stefanie Elsner at the top, we can give the local wool a value again. We are all united by our love for animals and nature. It is a wonderful feeling to be able to contribute to biodiversity and sustainability together with them and to let our customers participate in it. I have found my way…